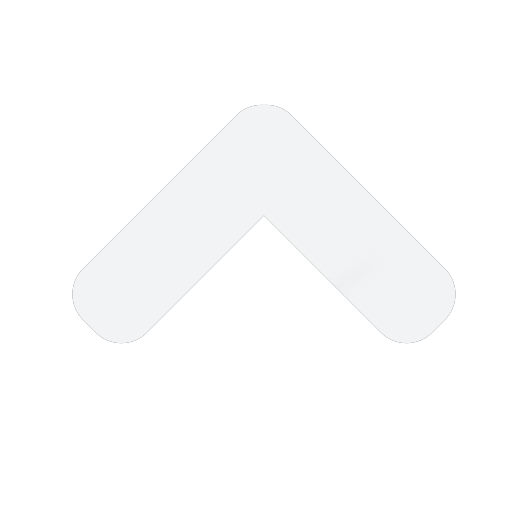 The transported goods are always insure with the corresponding value. We use our own fleet, but we are also able to provide transporatiton through our reliable partners.

The company is able to serve the customer as a consultant for the introduction of new transport destinations.

With the increasing number of vehicles, the need to secure repairs and maintenance of vehicles began to grow. Since 2008, we have been using our own service, which currently ensures the operation of our vehicles 24 hours a day, 7 days a week. 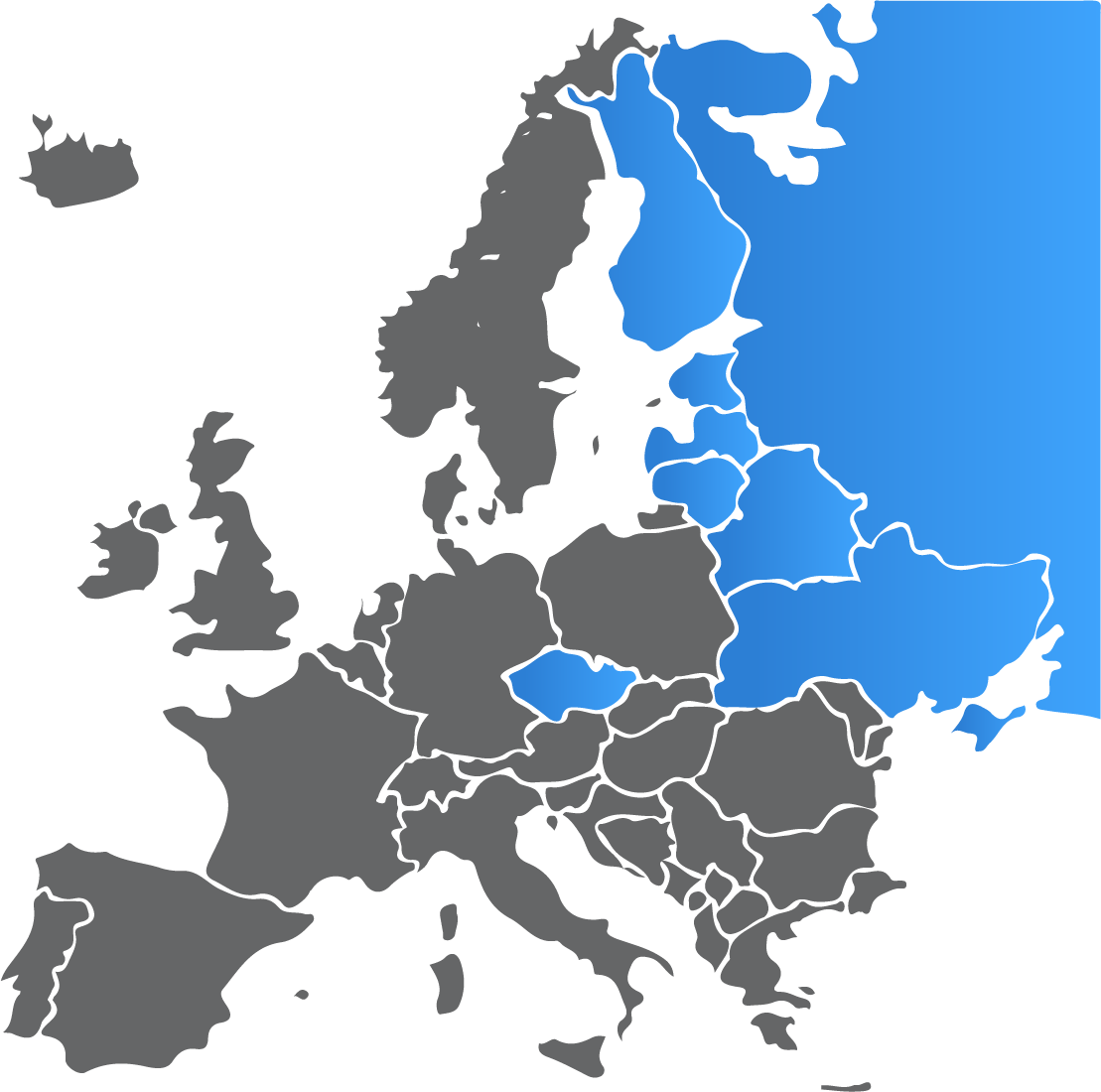 We have many years of experience with transport to RUS, BY, UA, LT, LV, EST and all EU countries.

We cooperate with larger companies, the transported goods are always insured with an insurance of appropriate value.

The company uses its own vehicle fleet, but we are able to provide forwarding transport by vehicles with the help of our reliable partners.

The shipment is loaded directly in the sender's area and ends in the store of the customs office at the place of destination specified by the customer or delivered directly to the recipient.

Security in Russia is very high today. Every 70 km, there are paid, guarded parking lots through the territory, in which they can be safely overnighted.

Our transport is fast, safe and professional.
We always try to satisfy our customers.
We will be glad to answering your questions or evalue your offer.

The company was founded in 1999 as PETR MINISTR - P.M.P. trans and on 23 August 2010 it was transferred from a natural person to MARGOT trans s.r.o.

Petr Ministr - owner of the company, in the years 1993 - 1999 performed transports from the Netherlands, Germany and the Czech Republic to the Russian Federation at other companies as a driver and in June 1999 founded his own company and began transporting goods to Russia himself as a carrier.

After a long period of operation in a difficult competitive environment, the company has built its position on the market in the implementation of transport to the Russian Federation. 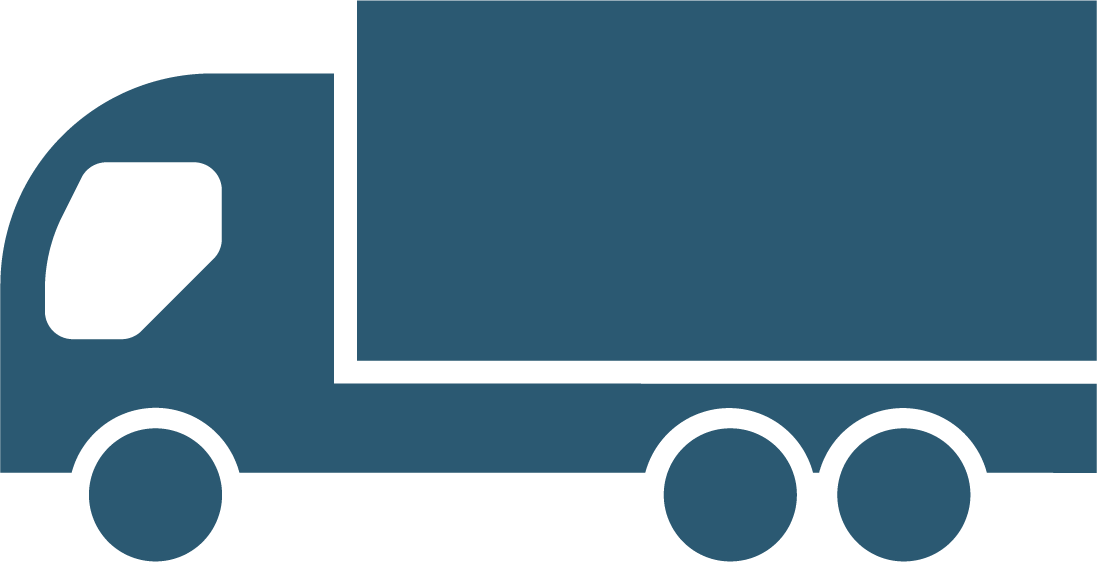 Complete the form for a non-binding price calculation, we will subsequently contact you

Where to find us